Blimey! It's a Christmas Cheeky

Over on his (sadly approaching its end) blog, Lew Stringer is examining the 1979 festive issue of Cheeky Weekly.

UPDATE - I should have mentioned that Lew's other blog will be continuing.
Posted by Niblet at 16:43 No comments: 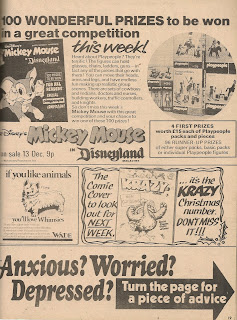 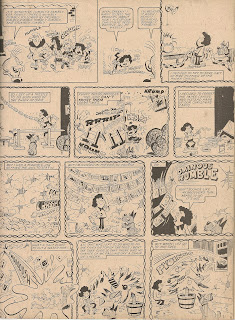 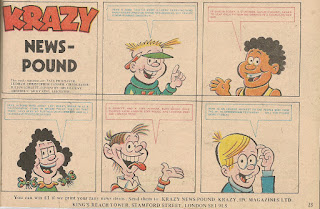 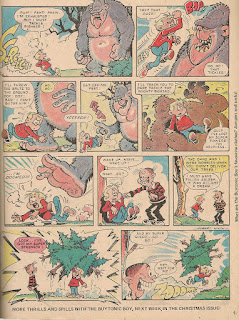 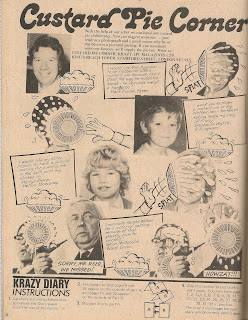 I'll be further delving into Cheeky's 1976 pre-Christmas capers soon.
Posted by Niblet at 17:14 No comments: 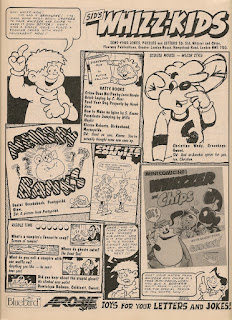 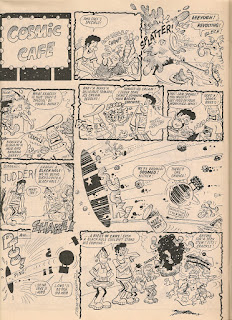