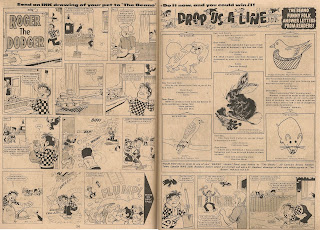 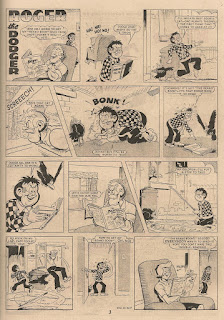 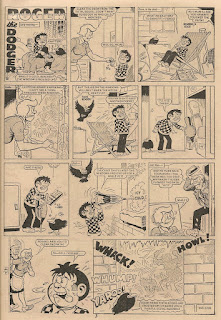 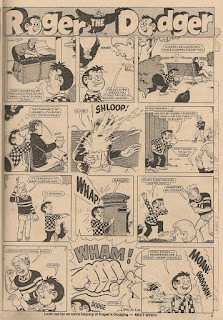 Roger the Dodger is copyright DC Thomson & Co. Ltd.
Posted by Niblet at 14:51